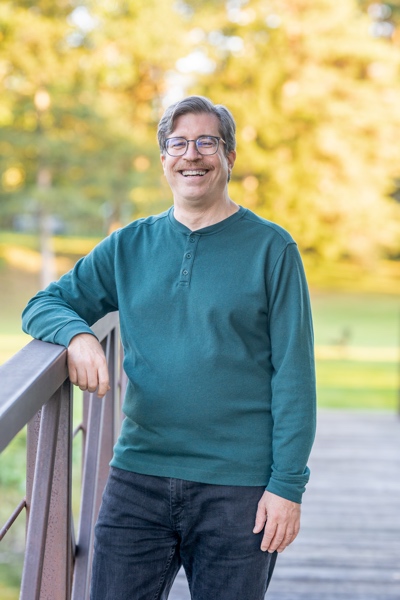 Welcome! I am Bruce Webber and I live near Detroit. Recently I’ve gotten in touch with a desire to express myself; this website is one vehicle for that. My first article tells more.

Here are some of my identities and interests:

I am a professional software developer, actively working with Python, Java, NodeJS and React. (See my resume.) Outside of my day job I’m active with EMPUG, the Eastern Michigan Python Users Group.

Since young adulthood I have been strongly influenced by the work of Alfred Korzybski, who developed the system of General Semantics in the first half of the 20th century. He is best known his phrase “the map is not the territory”. See My Core Values to learn more about General Semantics.

GTD is a productivity methodology which helps me be more organized and focused. Interestingly, GTD addresses aspects of meaning and attention. 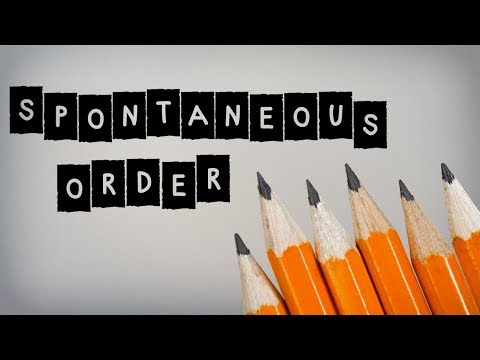 I am a Unitarian Universalist and a member of Birmingham Unitarian Church where I served as the President for two years. I consider myself agnostic. I do not believe in a personal God, but I'm open to the idea of a divine presence in the universe, a creative force.

Around 1980 I read Ken Wilber’s book No Boundary: Eastern and Western Approaches to Personal Growth. I lost track of Wilber’s work until my friend Katie introduced me to Spiral Dynamics and Wilber’s Integral Theory, which I'm now exploring.

These disciplines teach that just as individuals go through different stages of development, so do societies. Each stage includes the capabilities and insights of the previous stage while adding new ones. Each stage is more complex.